A guide to good habit-building 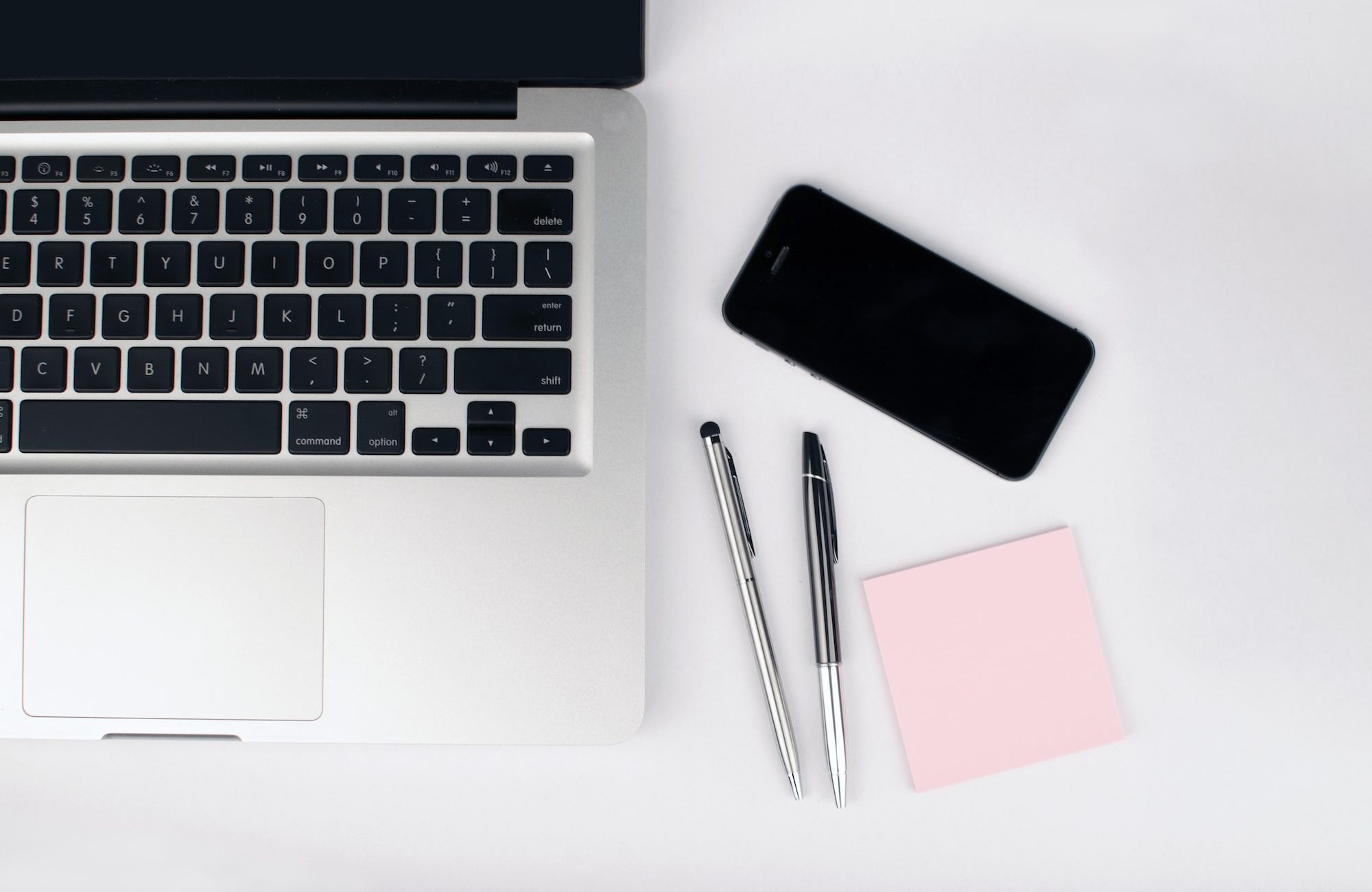 As an Executive Coach, I see many clients with deeply ingrained habits who would like to change them but find it a challenge to do so. This whole process got me thinking about habits and why we do what we do.

Habits are regular tendencies or practices. They are often unconscious and automatic. Each of us has our share of such practices, some useful and others not so. Good habits make us efficient and productive as well as helping us to achieve our goals. On the other hand, bad habits make it more difficult for us to achieve our desired goals. They also interfere with our productivity.

In Charles Duhigg’s The Power of Habit (2014), the author explains the process of habit formation in our brain. “Firstly, there’s a cue, or a trigger, that tells your brain to go into an automatic mode and let a behavior unfold. Secondly, there’s the routine, which is the behavior itself (This is what comes to mind at once every time we think about habits). The third step is the reward. This is something that your brain likes and helps it remember the “habit loop” in the future”.

By repeating certain habits over and over, a strong neuronal circuit is created. This is called the Hebbian Theory (named after a Canadian neuropsychologist Donald Hebb), i.e. when you have repetitive thoughts or take actions repeatedly, your neurons fire again and again, forming stronger and stronger neuronal circuits. Therefore, “the neurons which fire together wire together”, according to Amy Brann’s Neuroscience for coaches (2014).

Hence, we know that habits are the result of these strong neuronal circuits been formed over time. How easy is it to break them? This is a fundamental question, one that is constantly being faced by my clients in their willingness to quit bad habits.

Ivan Pavlov conducted fascinating research with rats to demonstrate that habits can easily reoccur. In one box, rats were conditioned with tones and electric shocks. After this, they were moved to another box. It was found that the fear response of the rat was actually removed, but if the rat was put back in the first box, the fear response came again. This shows that one can get rid of habits. However, the question is whether they will disappear for good.

Unfortunately, the answer is no, i.e., we can weaken the neural circuit, but we cannot kill it totally. Bad habits can come back and there are circumstances such as stress that makes their reappearance easier.

As the process of breaking bad habits is not always easy, which tools can I offer my clients when trying to fight undesirable habits?

One possibility is to change the old habits by adopting new ones which are enjoyable and rewarding. The latter will engage the dopaminergic neurons in your prefrontal cortex-striatal-midbrain circuit, and make the process of wiring in the new habits quicker and easier (Amy Brann, 2014). Also, paying little attention to an old bad habit can be helpful, any time a thought of an old habit comes into your head you should consciously and mindfully use it as a springboard to immediately jump onto another thought.

Finally, just understanding why we behave the way we do, and realizing that we can consciously control the physical make-up of our brains, will serve as a powerful tool in managing ourselves and others. And remember, if you do fall back into your old ways, don’t be too hard on yourself! Treat yourself with compassion.

As Aristotle once said, “We are what we repeatedly do. Excellence, then, is not an act, but a habit.”

Natalia is an established Executive Coach who specialises in coaching and developing the senior executive teams of some of the world's most recognised organisations.

Ready for change? Get in touch to schedule an initial conversation.